Our Earth. Our Home.
Eco-Art Competition. 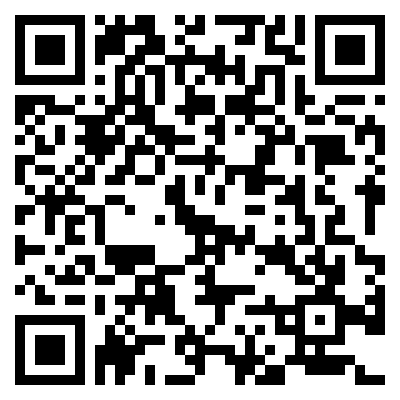 Learning about climate change has saddened me and motivated me to create my art piece "Climate Change and Ignorance". The title is inspired by my realization that many people are ignorant of the fatal consequences of climate change, which we are all responsible for and have contributed to through everyday activity. If more people understand the scope of these consequences, which I hope they will after seeing my art, then I believe that there will be more actions to stop climate change, thereby saving our precious Earth. I decided to focus on climate change's effects on our oceans, which are a major part of Earth’s fragile beauty. My art depicts a monstrous human head rising out of the polluted waters and reaching greedy hands towards the weakened polar bear. The polar bear represents the continuous suffering of animals due to climate change and is intended to make people realize that we need to start protecting the many critically endangered ocean species.The major causes of climate change (CO2 emissions) are shown to be the foundation of the monster. Through lots of research, I found that climate change is a huge problem among other problems regarding Earth's oceans, such as plastics in the ocean and overfishing. I wanted to include these problems (overfishing is represented by the fishing hooks and knives in the monster's mouth/also shown in the entanglement of animals in the giant fishing net; Plastic/garbage pollution is shown in heaps around the polar bear) along with the major consequences of climate change (bleached corals engraved on the monster's chin). This issue is important to me because I want to help save our oceans and our beautiful planet Earth. I hope to raise awareness about climate change and thereby inspire others to stand up and make a difference.