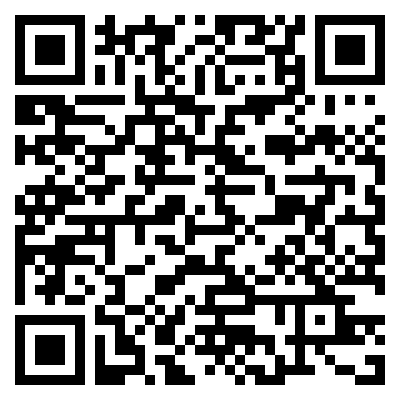 It is not the time to litter. ​ My work is devoted to main environmental problems which are caused by littering. In my essay would love to describe some of them in particular. Firstly, it is important to talk about animals` sufferings. In my picture you may see fish caught in a trap of rubbish. Marine creatures face terrible problems with confusing plastic cups, bags and other litter with jelly fish. So, they eat litter instead of their ordinary food, and consequently die. Secondly, despite the attempts of eco activists and authorities, some plants and factories still dump the waste into rivers and lakes. It causes horrible water pollution which might become the reason for serious deсeases like asthma or allergy. Moreover, if rubbish is not recycled, it does not decay and may stay in landfills for hundreds of years, polluting the soil and reducing the areas of animals` habitats. The topic of the contest is very impotent to me, as I feel that people are responsible for keeping environment clean. Furthermore, sure that we should do more to keep biodiversity on our planet. In my work I used my tablet computer and software which is called Procreate. In the center of the picture there is the Globe. I deliberately desired to avoid bright colours and preferred dark and pale ones to show desperate state of the nature. The smoke exhausted out of chimneys symbolizes the air pollution, bags of rubbish show the necessity of recycling and trapped fight depict the tragic consequences of polluting for all living creatures. In conclusion I would like to say that people should be aware of environmental problems. I hope that my work is thought provoking.