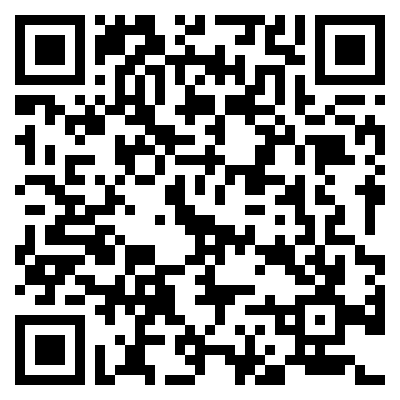 Upon hearing the theme "No Time to Waste," what initially came into my mind was the pressing issue of rising sea levels. As oceans expand due to increasing temperature from global warming, significant ice stores from glaciers and ice sheets melt. I first learnt of this when I viewed comparison photos of the Swiss Thrift glacier. In hardly a decade, the glacier had retreated 1.17 km. It's challenging to comprehend the urgency of this matter with mere statistics, but when the effects are shown visually, it highlights the speed much more effectively. To do the same with art, I utilized elements that the general public would most be concerned about. Most have a soft spot towards animals, so I illustrated what polar bears are dealing with: the melting of sea ice. This drives the bears to spend more time on land, where they have to go longer without eating. If this isn't addressed soon, polar bears could become endangered. I hoped upon seeing the desperate situation the bear is in, feelings of empathy and sympathy will arise, which could evoke a desire to take action. If the distressed bear wasn't enough to accomplish my goal, I hoped a human in a similar situation would be more convincing. While polar bears are losing space on the ice, humans are losing space on land. Rising sea levels will eventually flood coastal regions. To provoke feelings of panic, I illustrated a girl threatened by rising waters. I additionally exposed a silhouette of the skeleton to portray how the rising waters could lead to our downfall. The girl and the bear are in different distressing situations induced by the same issue. This environmental issue concerns me because I live near the coast, and the thought of my home becoming flooded is quite scary.