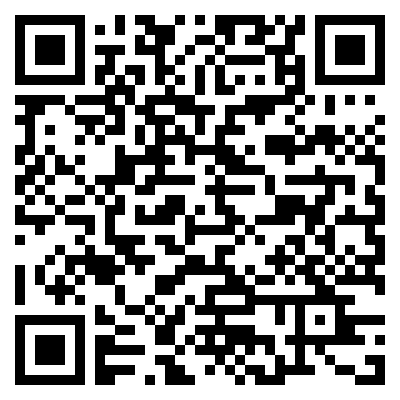 My work shows orbital debris, which is parts of satellites and rockets left in orbit. It causes problems because if even a pea-sized piece of orbital debris hits one of the eleven thousand working satellites around the Earth, it is instantly destroyed, creating more debris. Rockets will also not be able to leave Earth without colliding with debris, imprisoning us on Earth. I drew orbital debris because it shows even how the problem of waste exists in space, not just within the atmosphere. Humans has created so much waste that it is overflowing out of the planet. I am a big fan of space and I think that getting to space is mankind's greatest achievement, and the waste that we create around the Earth is a threat to this. Some ways to clean up orbital debris are shown in the artwork. They are satellites with nets to pick up debris, and satellites with harpoons and solar sails to pick up debris and move it to a safer orbit. I used watercolour blending to paint the colours and textures of the Milky Way, and markers to draw the details and cross-hatching on the debris. Through my artwork, I want to spread awareness of orbital debris and let people know that it is a problem.