Contest is finished!
Its Not Just Us
By Vishnumaya Deepakchandran
Votes: ?
Views: ? 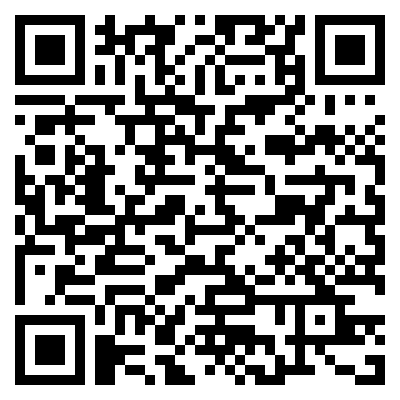 As the world does battle with the COVID-19 Pandemic by defining a new normal, humanity seems to have neglected the profound consequences of our actions on our fellow inhabitants of the earth. This pandemic has two strands playing out as I have depicted. Firstly, what humans have directly engineered while protecting ourselves - numerous types of plastic and non-biodegradable medical waste including masks, plastic testing equipment, gloves, PPE, body shields etc. These have been irresponsibly disposed, causing them to be found in oceans and other precious biomes that are already severely polluted. The other side symbolizes hope and revival -- how earth has healed during lockdowns! Nature has revived (newborn turtles reaching oceans thanks to uncrowded beaches, cities seeing significantly lower pollution levels allowing unprecedented visibility in Hong Kong or the Himalayas, dolphins spotted in areas where they were considered endangered, animals seen wandering into deserted cities). The two sides are anchored by a bomb, featuring the iconic mask-wearing emoji (representing humanity at present) and the earth, with a timer for an unknown duration held by the emoji, symbolising how humans do have the power to save our planet. This shows there is absolutely no time to waste since we don’t know when the actions of humanity could lead to our collective destruction. While capturing this theme, I have used oil paints on canvas. The bright, vivid colors and collage of mages show we must not lose hope although the environmental situation is dire, perhaps worse than ever thanks to our recent actions. I hope to thus broadcast a strong message to my generation -- to be conscious of the impact of our actions – every syringe we throw away is deadly. Every baby turtle stepping into the sea is a promise.